A while back (in those pre-pandemic days!), MBFF had the absolute pleasure to be invited to explore the 🖼 Musée des Confluences!

I had heard so many great things about this museum, and was eager to go and explore en famille – and it truly lived up to all of my high expectations!

Before our visit, I’d had a really friendly exchange with the museum’s press team and upon arrival at the venue, I was delighted to find a hand-written note and a super family pack, with special attention being given to the children’s exhibition – this personal attention really added to our experience!

The other day, I asked my boys if they had a favourite museum – they both agreed that 🖼 the Musée des Confluences was on their list!

Modern architecture and a fabulous location at the confluence (hence the name) of Lyon’s 💦 two rivers (the Rhône and the Saône); a pretty surrounding landscaped area; the absolutely amazing (and ever-changing!) exhibitions = a visit to 🖼 the Musée des Confluences is a very organic and varied experience!

The 🖼 Musée des Confluences is a modern creation, yet it retains a rich scientific and cultural history, based on a collection of 2,2 millions objects, enriched over the centuries by donations and acquisitions, many rare and certainly diverse. You’ll find objects from the worlds of: paleontology, mineralogy, entomology, ethnology, egyptology, archeology and other sciences.

Much of the collection that you’ll see today at the 🖼 Musée des Confluences was once housed at what was the Muséum d’histoire naturelle de Lyon, and largely comes from a collection dating back to the 17th to 19th centuries.

And so, it’s a museum of natural history, but also a museum of mankind and history . . . . our planet earth from its origins, and the history and geography of mankind . . . it’s also a place of exchange, and so much more!

[ ⇒ for more information about the history of the 🖼 Musée des Confluences, see website here ] 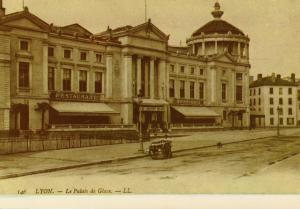 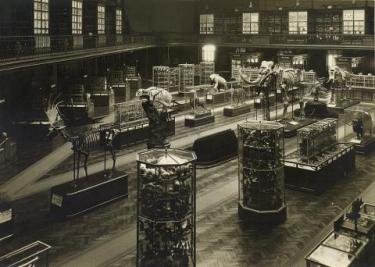 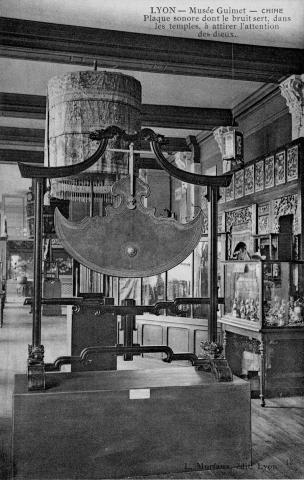 The whole southern section of the Presqu’Île in Lyon has been renovated over the last decade, and it is where two rivers meet, representing the coming together of old and new, the exchange of ideas, a meeting place, always in flux . . .

The public garden that surrounds the museum leads down to the confluence of the Rhône and the Saône, and it is a place to relax and wander among the landscaped vegetation . . .

In 2001, seven teams were selected to take part in an international architecture competition to lead the work on the new museum. The jury chose the Austrian firm Coop Himmel(b)lau, and this was to be its first creation in France.

Upon arrival, you cannot help but be utterly wowed by the building: a modern glass construction, located where the 💦the Rhône and 💦 the Saone meet.

We had a short walk to the museum from our hotel: across the Pont Raymond Barre and the Rhône river . . .

. . . and this walk gave us the time to admire our destination – my first impressions were of a ship ready to sail off down the river . . .

[ ⇒ to read more about the architecture of the museum, see website here ]

You can really get a feel for the entire building by studying the model inside the museum: 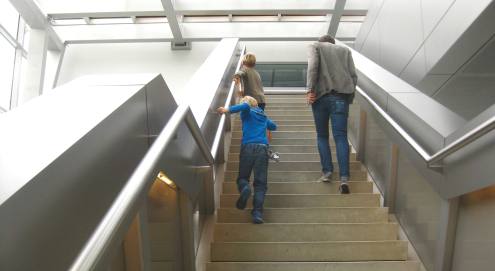 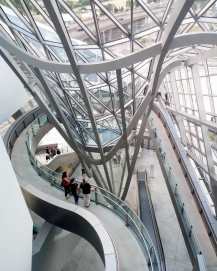 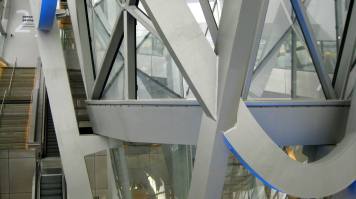 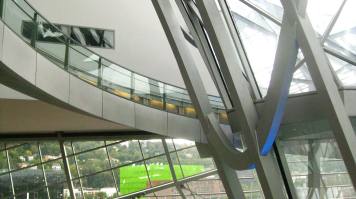 You are also treated to wonderful views . . . 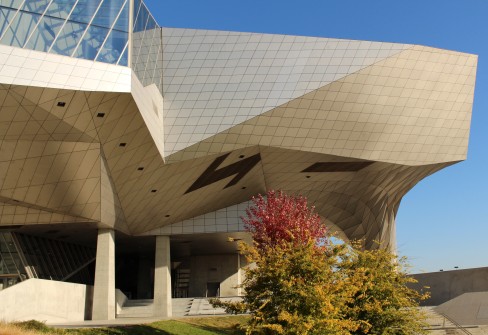 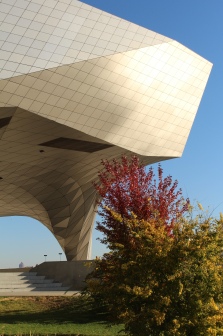 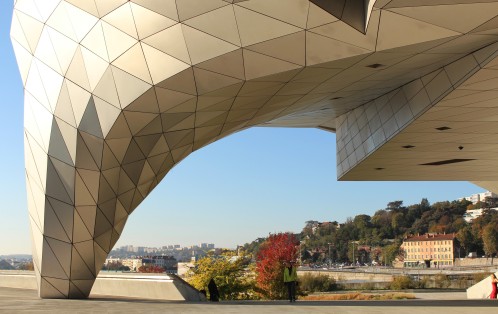 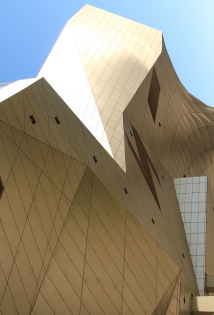 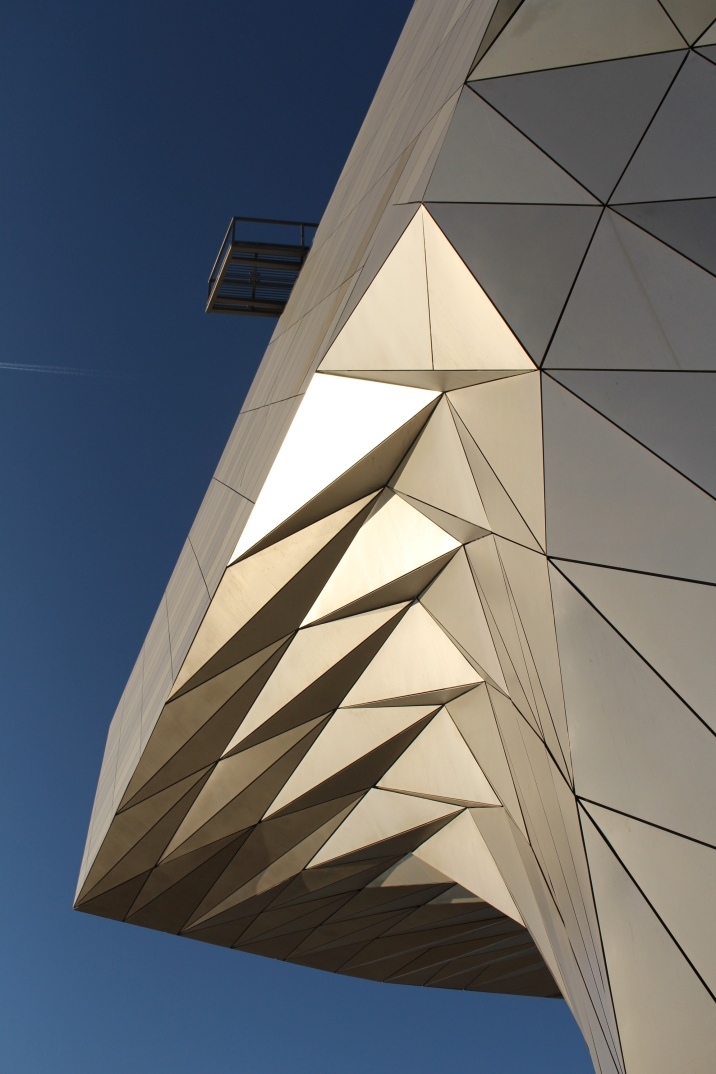 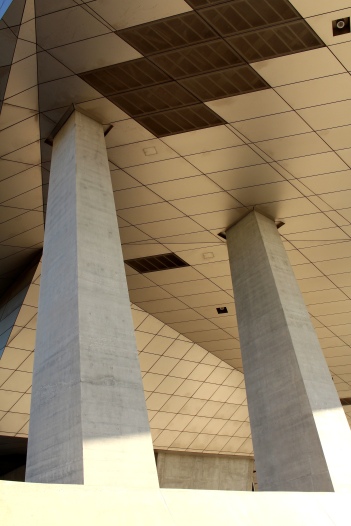 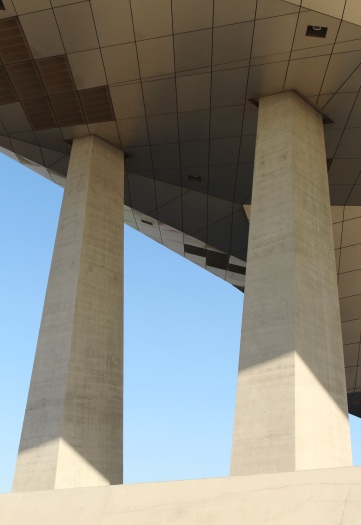 The 4 floors of the museum are divided as such:

The 🖼 museum’s 3000 m² permanent collection is spread across 4 main sections, and there is enough to see here to fill one visit: 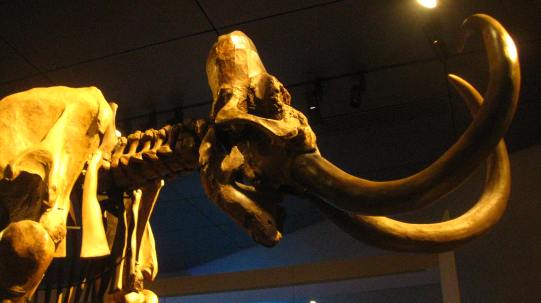 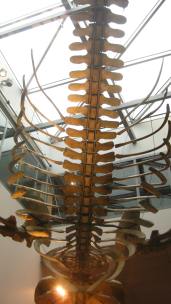 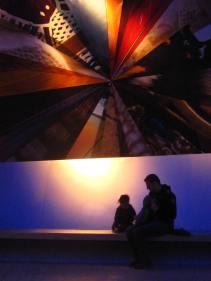 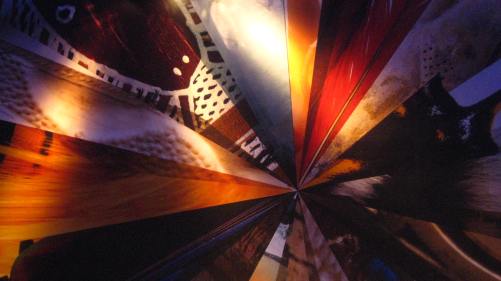 As well as the permanent exhibitions, there are constantly changing temporary exhibitions . . . 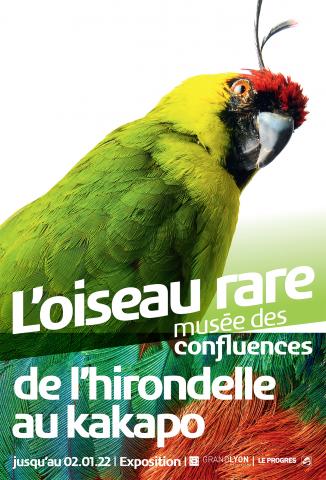 You have a couple of 🥗 eating options at the museum:

📚 giftshop – the giftshop was recently renovated, and you’ll want to give yourself time to peruse here; 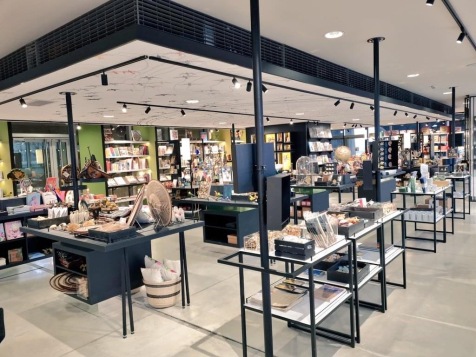 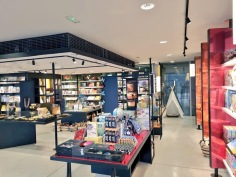 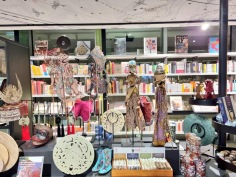 How long you spend at the 🖼 Musée des Confluences will depend on how long you’re staying in Lyon. There is so much to see, you could spend ALL day there . . . On our visit, as we were staying in the area (I highly recommend a stay in the Confluence area or across the river in the 7è arrondissement), and so we were able to have two visits: one to the permanent exhibitions, and one to a couple of the temporary ones.

If you are visiting the museum for a morning or afternoon, then you have plenty of options for further visits in 💦 Confluence area. Confluence, on the tip of Lyon’s presqu’île, is the former 🏭 industrial area of the city (which once housed Lyon’s wholesale market, factories, prisons and 🛳 the Port Rambaud) . . . it is now full of contemporary and innovative architecture. As the factories began to shut at the end of the 20th century, a huge urbanisation development took form, with leading international architects involved: Christian de Portzamparc, Kengo Kuma, Massimiliano Fuksas, Jakob & Mac Farlane, Wilmotte & Associés . . . You’ll find large shopping centre here, apartments, restaurants . . . and as well as the buildings, the area is at the cutting edge of ecology, with a marina, 🌿 eco zones with lakes and wetland wildlife!

🏭 La Sucrière – La Sucrière is an emblematic building from the 1930s (once a sugar depot, hence its name), located in the industrial dock area of Lyon. It was renovated in 2011, with the aim of hosting events and cultural exhibitions within its 5100 m² of surface area. MBFF has now see a couple of fabulous exhibitions here: Imagine Picasso, Antoine de Saint Exupéry. Un Petit Prince parmi les Hommes . . . ⇒ to see what’s on currently, see FB page;

🐟 Aquarium de Lyon – MBFF had a fabulous visit to the aquarium, located just across the Saône river from the museum / ⇒ see MBFF article here; 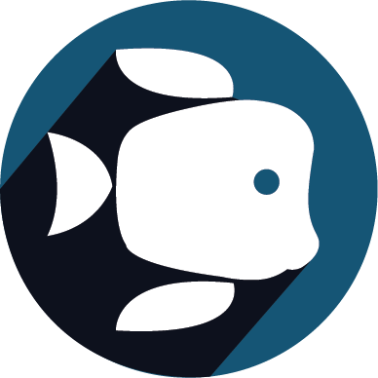 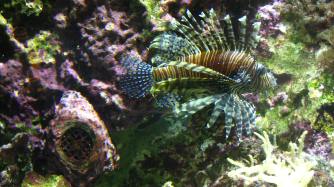 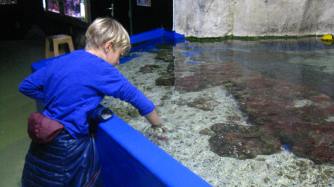 SHUT: on Mondays and on certain bank holidays (1st January, 1st May and 25th December);

♿️ mobilité réduite and buggies – the museum was conceived to accommodate both easily;

how to get there: see here for more information . . . 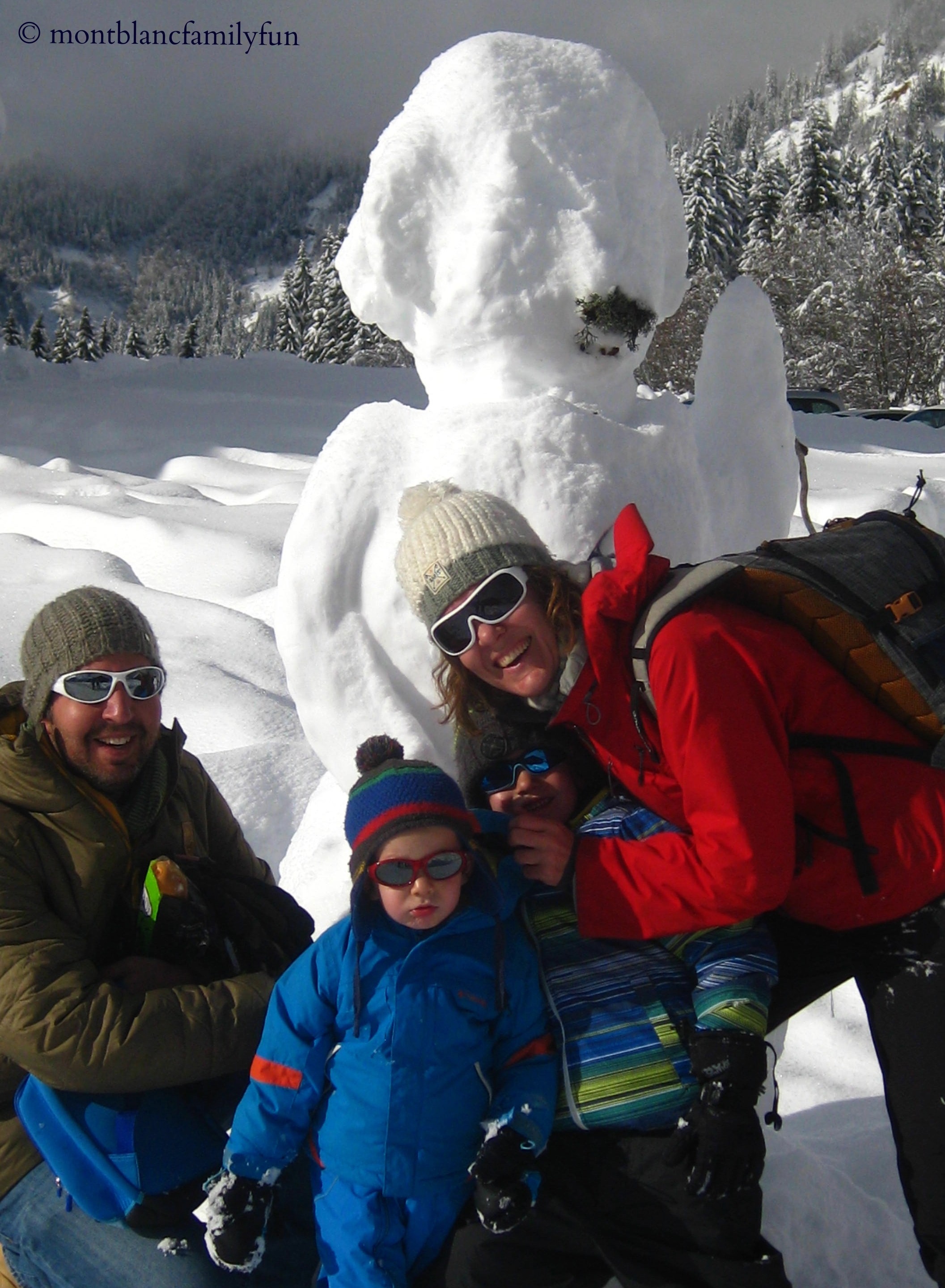